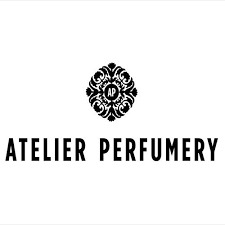 Bois Iridescent .What a strange name ! Iridescent as in irised? rainbow ? This is where the magic stands, a mystery which tells in two words a perfumer’s enthrallment for wood. Here, Alberto Morillas turns it into “floral wood”, transfixed by rays of colours, with bergamot essence and mandarin oil bringing brightness in, and Paradisone its crystal-clear freshness. The combination of violet leaf and Iris absolute creates a powdery and floral touch; it forms the perfume’s heart which then unveils woody and sandalwood notes to eventually end with Cetalox amber-musky hint. Bois iridescent is a very singular perfume, enhancing wood to take us far far away?